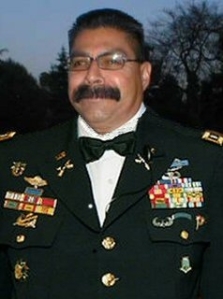 Nice outfit but it is not real

Xavier Alvarez of Pomona, Calif., said during a public meeting  in 2007 that he was a retired Marine who received the Medal of Honor.

The initial reaction, from the Indland Valley Daily Bulletin, in an article titled Xavier Alvarez Must Resign Now was what one might expect. “We call upon Xavier Alvarez, the water board member whose lies stand as an affront to every member and veteran of the U.S. armed forces, to resign his elected position immediately.”

Well hold onto your seats. According to an AP article out today, “A panel of the 9th U.S. Circuit Court of Appeals sided with [Alvarez] in a 2-1 decision Tuesday, agreeing that the law was a violation of his free-speech rights.” The article affirmed that the “three-year-old federal law that makes it a crime to falsely claim to have received a medal from the U.S. military is unconstitutional.” To read more click here.

Not only can you protest at the funeral of a hero, you are now able to impersonate one. The question I have is this. Does the Constitution give us the right to lie? 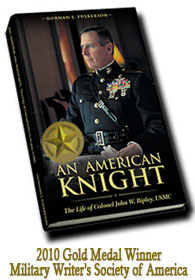